ONE WORLD, ONE INTERNET, NO RESTRICTIONS 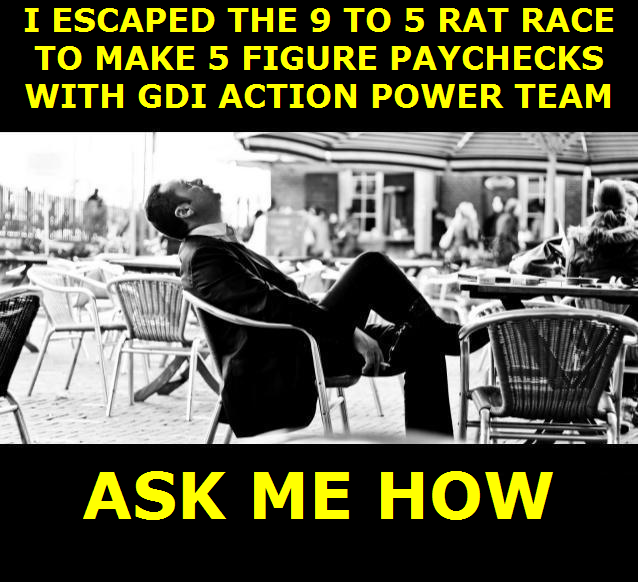 WHY IDN WILL CHANGE THE INTERNET

The Internet today is undeniably global, but it began in the United States and its foundations were laid in English. All domain names for over 30 years have been made exclusively out of the English alphabet, hyphens, and numbers. Every domain! Convenient for native English speakers, but that’s less than 10% of the world’s population. The language barrier has been one of the few factors limiting growth of the Internet.

WHAT IS AN IDN?

An internationalized domain name (IDN) is an Internet domain name that contains characters outside of the English alphabet, for example from languages like Arabic, Hebrew, Chinese, and many others.

A Chinese based IDN:

IDNs are creating an opportunity for everyone in the world, regardless of language or location, to be able to access the Internet in their native language.

So what is an IDN? It’s how we’re making a global Internet LOCAL.

Make Your Income Great, Again & Again – How to Make Extra Income From Home! (USA & CANADA ONLY)

Did You Miss Out On The Dot Com Boom?

To stay current on the latest opportunities and strategies and receive an email notification of each new blog post, submit your email below, then check your inbox for a confirmation link. Also check your spam folder as some email services don't always recognize emails from blogs. Thank you. You will need to periodically check your spam folder for notifications on new posts as some email services may not recognize emails from U.S. Home Work Force blog notifications. Thank you.

Setting Up MyCapturePage.com For Your GDI Front End Funnel System

The Only Way To Earn REAL Residual Income Online Is…